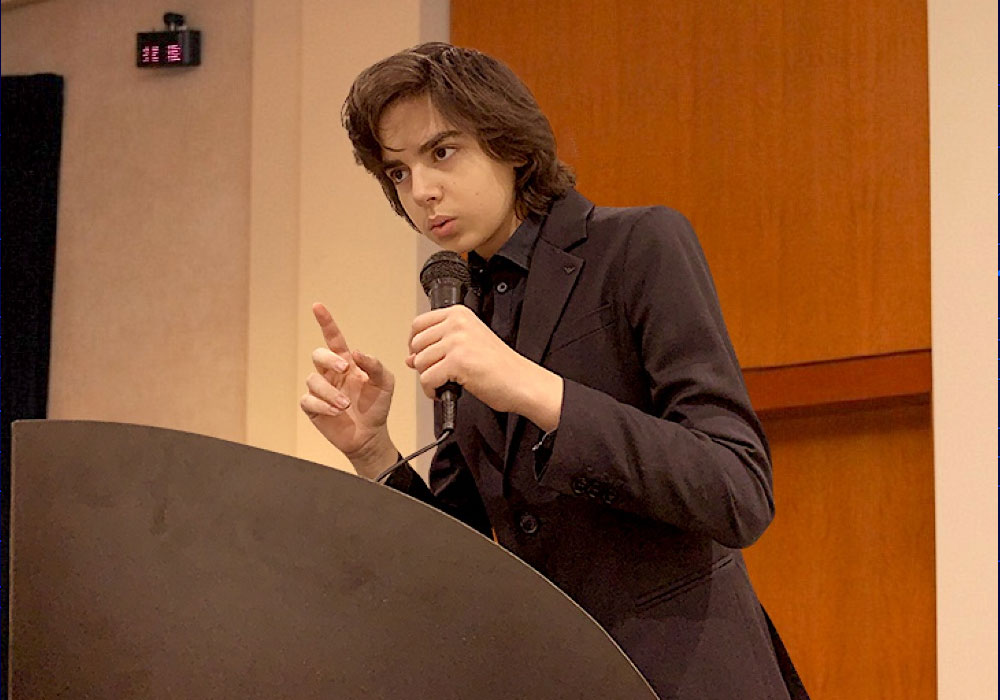 Youssof Altoukhi is making his big debut in the world of digital currencies as the young entrepreneur sets himself on a bold vision to change how cryptocurrencies are controlled with new company Y Coin.

As cryptocurrency trade becomes an increasingly attractive method of investing and paying for goods and services, startups across the UK and the rest of the world are building the tools of tomorrow to allow people to take part.

For Altoukhi, this new adventure starts with Y Coin, an ambitious community driven company that will embrace decentralised finance with users having the ability to access a digital wallet with a voting mechanism.

Y Coins will be made available for purchase at a valuation of $0.0015 per coin when the company launches its services officiallly through Vindax on 15 February, followed by other exchanges including Uniswap.

By revolutionising the crypto voting system, Y Coin is building on the ERC-20 framework, which has a number of differences to the traditional Bitcoin blockchain. It will use a Merkle Patricia Tree, a more complex data structure that will allow the execution of smart contracts to calculate funds, transactions and the distribution of new tokens when executing an ICO. This comes with a number of security enhancements that ensure calculations are properly completed, even when facing DOS attacks, which is commonplace and something the industry has been mitigating for several years.

With the company building its tokens on the ERC-20 protocol, which will enable them to be interchanged with other tokens that share a common set of rules, investors will be able to do more. And as the new standard has been widely adopted by developers since 2015, and recognised by Ethereum – Y Coin is aiming to have immediate interoperability on the Ethereum blockchain when launching later this February.

Having delved into stock investing from an early age, Youssof Altoukhi has been inspiring his peers to think big about the changes they can make, with a passion for technology and all things related to digital currencies.

To learn more, explore Y Coin for further details or discover the latest updates via Instagram and Reddit.

This article was written by Britonian 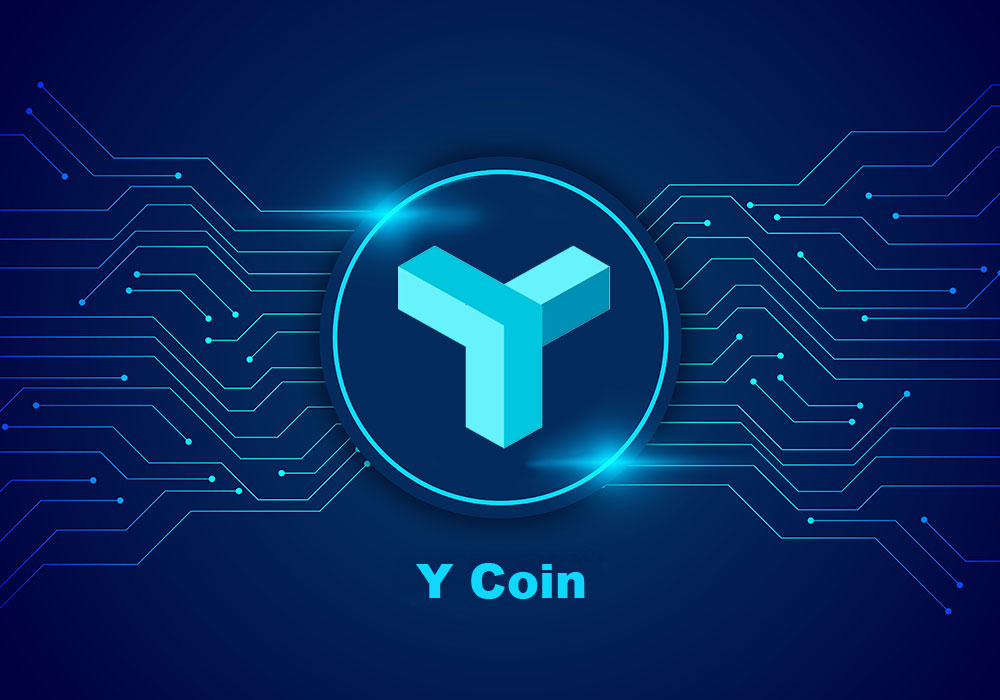 Y Coin, a new startup in the cryptocurrency space is set to adapt a new kind of voting mechanism to make digital currency investing more 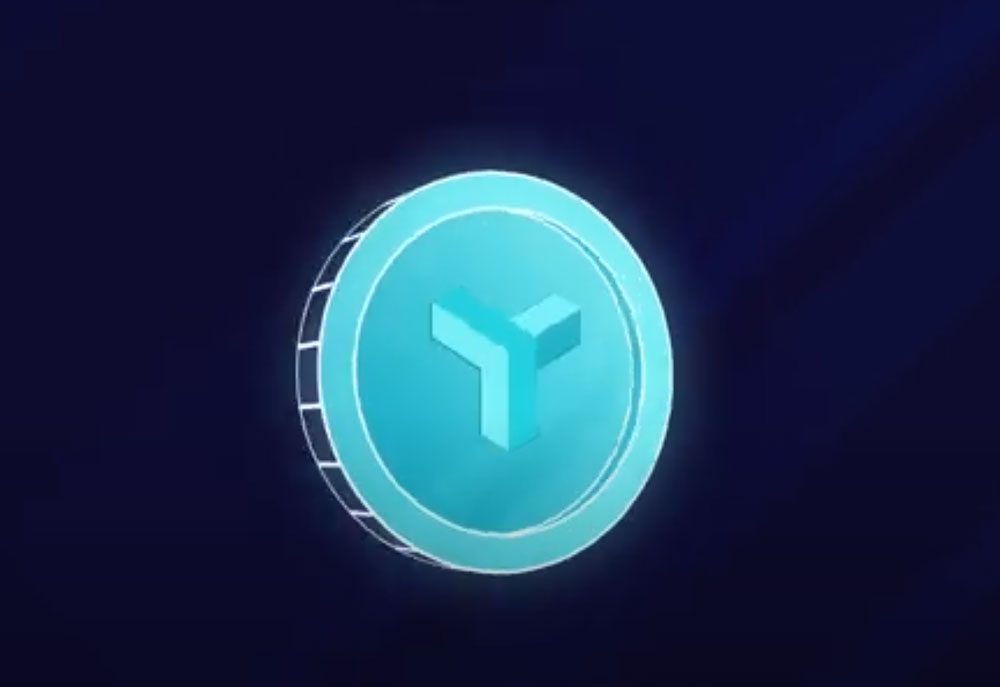 Y Coin is a brand new cryptocurrency that aims at changing the way that cryptos work. The main goal of the company is to transform the 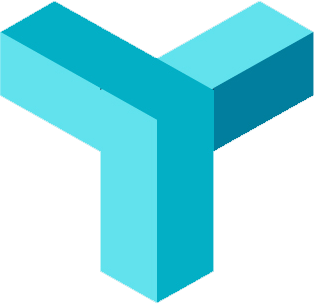